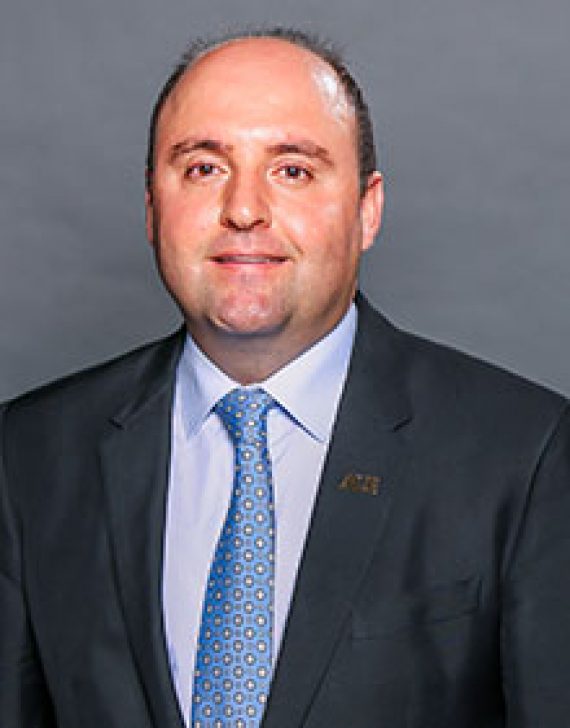 Professor Amer Al-Fakhoury is the Dean of the College of Law at the American University in the Emirates. He holds a Ph.D. with the highest distinction from the University of Reims, France, for his thesis "The Legal Status of Nuclear Weapons in the light of International Law".

Dr. Ayman has 15 years of teaching experience in many countries like Jordan, Saudi Arabia, and the United Arab Emirates. He worked as a faculty member in the Kingdom of Saudi Arabia at the Northern Border University for 7 years, as well as a part-time lecturer and trainer at the Public Prosecution. He also worked as a part-time lecturer at the Faculty of Law at the University of Jerash, Jordan, the Faculty of Law at Amman Jordan University, and Al-Balqa Applied University – Jordan.

Before joining the American University in the Emirates. Dr. Ayman served as a Head of Lawyers Affairs at Amman Court of Appeal, a Member of the Jordanian Lawyers Union, and a Legal Consultant for several public and private firms. He was also an attorney and a representative before all the Jordanian Courts, especially criminal, customs, and state security courts, along with a privately owned Law Firm in Amman.

He has been honored on many occasions, honored by His Highness Prince Mishaal bin Abdelaziz, KSA for his participation in the training Program (Public Service Crimes) for 60 Senior State Officials. He was also a Trainer for the Public Prosecution and Judicial Officers in many crimes.

Dr. Ayman published a legal book entitled “Impossible Crime” and has many international research published in Scopus And I.S.I Journal.