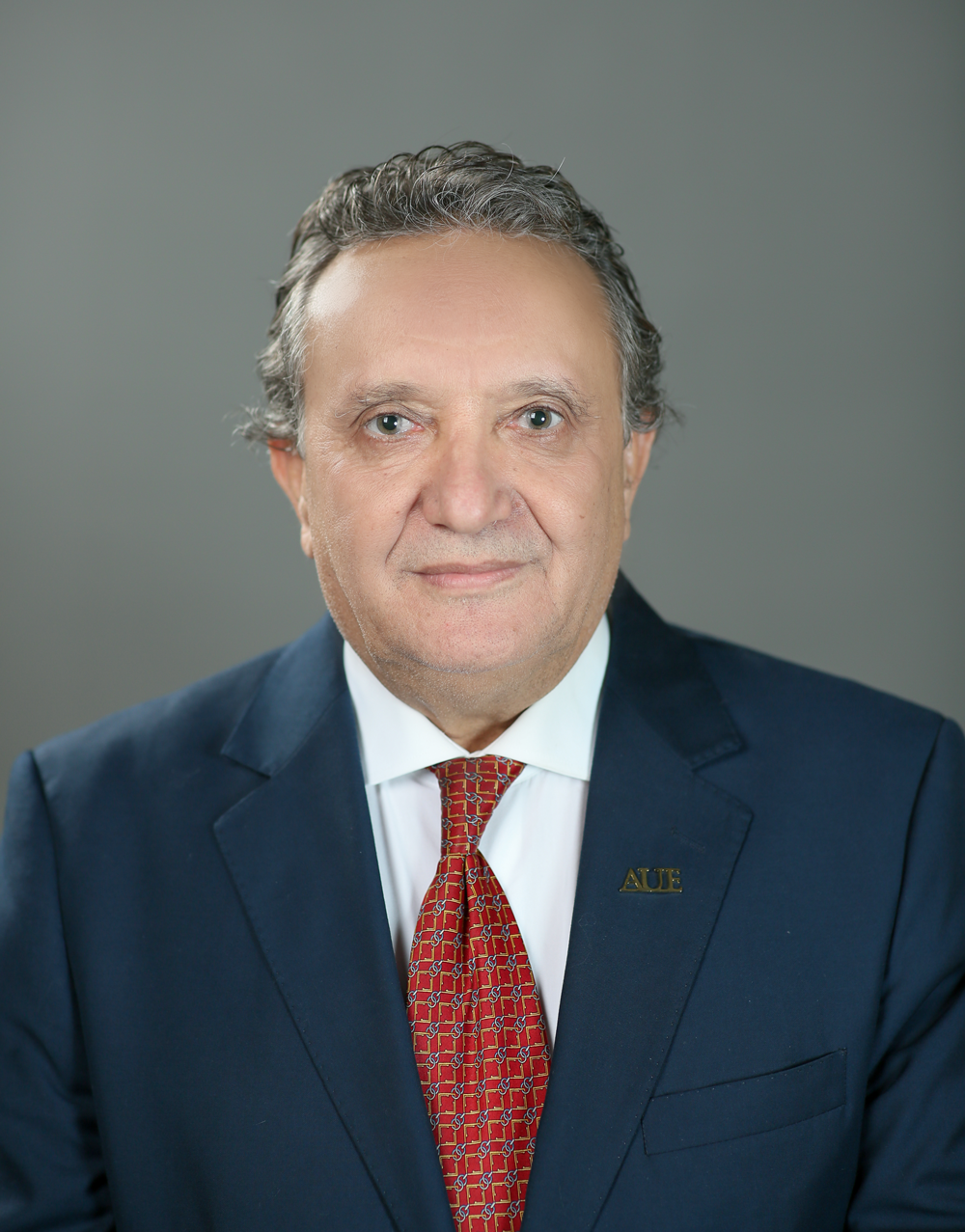 Doctor Mohammed Kirat is dean of the College of Media and Mass Communication (CMMC) and professor of public relations and Strategic Communication at American University in the Emirates. Professor Kirat has over 30 years of experience in teaching public relations and mass communication, launching Master and BA programs in several universities and providing media and communication consultation and expertise. He published more than 60 articles and book chapters on journalism, mass media and public relations in scholarly journals such as Public Relations Review, Gazette. Journal of International Communication among others. He has also authored 13 books on mass media and public relations, among them The Communicators: A Portrait of Algerian Journalists and Their Work; Public Relations in the United Arab Emirates: The Status of the Profession and the Practitioners’ Characteristics; The Construction of Social Consciousness: The Role of the Mass Media in Constructing Reality and Manufacturing Public Opinion.